In today’s tech-savvy world, mobile apps are becoming a more popular tool among the businessmen and customers for better communications and high profits. Mobile apps develope for Android and iPhone. Over a past few research, it has been shown that 80% populations of worlds have been using their Android and iPhones for shopping, communication, playing game and entertainment. In fact, there are no tasks and works in the world which is not possible with Android and iPhones. For making mobile phones so popular among people apps are playing an important role. From many last years, the various platform has been using for developing the user-friendly and attractive mobile apps. As we all know coding is not a cup of tea for everyone and coding is more difficult as well as it takes too much time. So, the cross-platform tool has become a more dependable option with time. By using this platform, developers can run the same code on a different number of platforms also, with this platform tools, you can reduce the cost of technology with saving time. Every businessman is preferring to use the mobile apps for grabbing the attention of customers and gaining more profits from their business, that’s the main reason, mobile app development industry has been becoming a booming industry in today’s digitization market. To get same functionalities as that of same native apps, developers now love to use the cross-platform to develop mobile apps. In this article, we are going to tell you about the 5 cross-platform mobile app development tools which are mostly preferred in 2018- PhoneGap- If you want to develop the apps for iPhone, android, windows and other platforms, you will have to need of many language and frameworks. But now, with the aid of PhoneGap, you can build applications only by using standards-based web technologies. PhoneGap is based on Apache Cordova. The language of this platform is HTML, CSS & JavaScript. According to research, this cross-platform tools have been downloaded millions of times and is being utilized by thousands of developers. Also, it has been declared that PhoneGap powers 23% of mobile apps. Xamarin- Being the best cross-platform tool, Xamarin is used to download the visual studio with this help, developers can directly build the apps for androids, iOS, and windows. This is written in C#. For this tool, you don’t need to have many languages such as Java, Javascript, CSS and other, because, you can do everything from C#. Appcelerator (Titanium)- Being an open source framework, Titanium is used to develop native mobile apps for iOS, Android and Windows UWP by using a single JavaScript codebase. In February 2013, it is estimated that 10% of all smartphones used Appcelerator built apps. Till 2017, a number of count of developer’s registration reached over 950,000. Sencha- In our list, Sencha is on the fourth number of most popular cross-platform mobile app development tools. It is written in HTML5 language because it makes apps mobile friendly as well as desktop friendly. So, you are able to test and run apps on both browsers and mobile device. Having pre-built components, this tool create the mobile apps without wasting the time of developers. In terms of functionality, it is like reactive apps. Apart from this, it can be used with PhoneGap and other platforms for making other applications. Flutter- Flutter is also a cross-platform mobile app development tool which is free and open source mobile user interface framework. In order to create native interface apps for iOS and Android in record time, flutter is highly appreciated by developers around the world. With this tool, building UIs, adding features and fixing bugs faster has become easy. 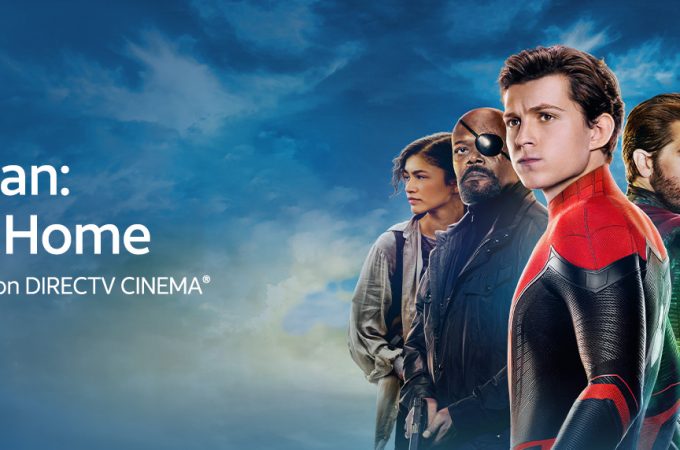 How to Find New Movies to Watch Online

Three Easy Ways to Turn Prospects into Leads in 2018

Android Devices Are Sometimes Cumbersome to Keep up to Date

Ensure the Recent News about the NASDAQ: CMCSA to Invest Money

How things will change the way you approach digital marketing agency

How to make more of software development by doing less

Want an Easy Fix for Your E-commerce business? Read This!