A Brief Description of Distributed Denial of Service Attacks

Distributed Denial of Service attack is referred to as a system or network crashing due to malicious code or unmanageable traffic. During the incursion, the hacker sends enormous requests to the website than its capacity to handle and as a result of this it breaks down. The hackers often target financial companies, banks, and websites handling a huge amount of database so that removing and storing the previous stage consumes most of the time and money. The aim behind the intrusion can be to destroy the reputation, gain finances, or revenge. It is very easy to detect even without the help of any pc security software . If you come across the site’s slow loading, crashing on regular basis, or traffic is suddenly increased as compared to the regular reports then surely the website is under a DDoS attack. This kind of invasion is generally launched by an army of zombies that was made by the Botnet strike.

The DDoS attack can be broadly classified into 3 categories- Attack at the application layer- Theses invasions are slow and mainly target the windows or Apache server. The intrusions are made by genuine requests at a very high rate of request per second (Rps). When the rate crosses the threshold the server breaks down. Attacks based on volume- In this, the website is flooded with spooky requests in order to break the saturation level which is calculated at the rate if bits per second (Bps). Protocol attacks- In this violation, the resources of the server are consuming in the form of packets and the depth of the attack is measured in packet per second (Pps). Challenges of DDoS attacks The DDoS can affect the website and the server very abruptly. Following are the challenges faced in its removal, The attacker can use huge amounts of zombie systems to execute the attack with devastating consequences. Since the attack is from multiple systems, breaking down each system can be a time consuming and difficult task. The attack is made from a number of devices, therefore, figuring out the location becomes a tedious task with no start point. The bot network also makes it almost impossible to identify the mastermind of the strike. Removal of DDoS attack

The incursion can be removed in the following ways, It is good if the strike gets identified at a very early stage. Have more bandwidth for the server to have increased capacity to bear the load. Always be on a look out of your network parameter. Inform the hosting provider if you are under an attack If you are under a huge invasion then call the specialists of Distributed Denial of Service companies. Prevention of DDoS Prevention of the outbreak is hardly possible because it happens all of a sudden and admin of the website or server does not regularly check the traffic flood mark. However, individual can prevent themselves from the Botnet malware thus, eliminating a certain amount of percentage of being under an incursion. In order to eliminate the botnet malware, one must have installed the best computer protection software and keep the software as well as the system updated.

How A lot We Can Belief Avast! 4.eight Antivirus Professional for Our System? 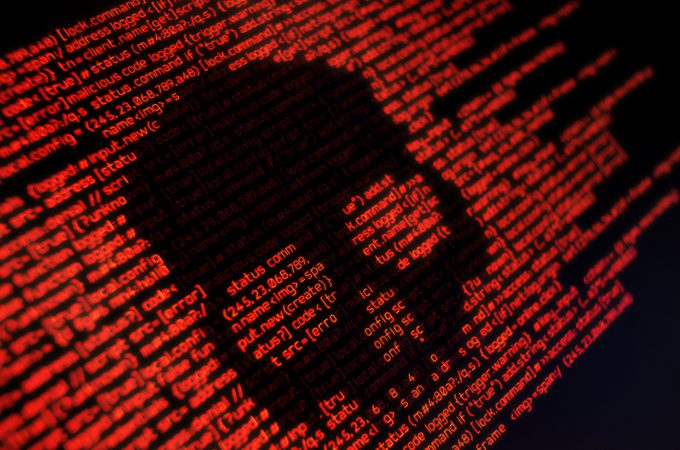 A Detailed Insight Into The World of Adware

Tips to Purchase a tractor

Difference between a call centre and a contact centre